Skip to content
Product added!
Sale!
The product is already in your wishlist! Browse wishlist 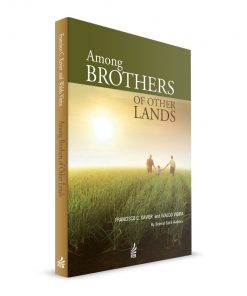 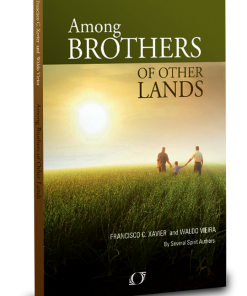 Among Brothers of Other Lands

This is a book that brings us eloquent teachings on Spiritism and Christ consciousness once it approaches the following topics: reincar- nation, mediumship, obsession, and culture. It opens new perspectives for a greater understanding of our brothers and sisters of all lands.

The product is already in your wishlist! Browse wishlist
Categories: English, SALE

In 1965, the Brazilian mediums Francisco C. Xavier and Waldo Vieira travelled to several countries including the United States of American, England and France in a mission to exchange the Spiritist knowledge and visit friends. The first part of the book contains mediumistic messages received in the Portuguese language. Among them, there are interesting interviews with Brother X and William James, and many other respectable people from other nations. The second part is composed of messages directly received in the English language. 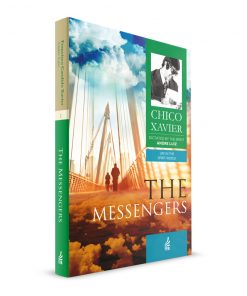 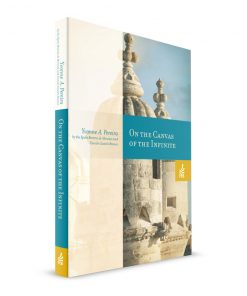 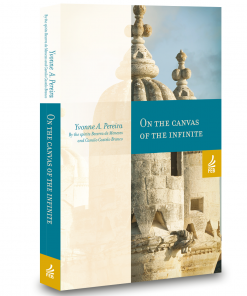 On the Canvas of the Infinite 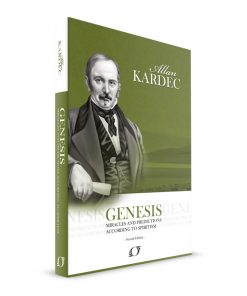 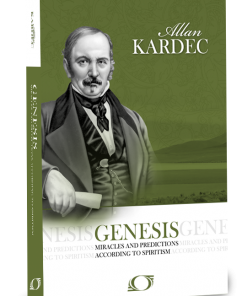 Genesis (Miracles and Predictions According to Spiritism) 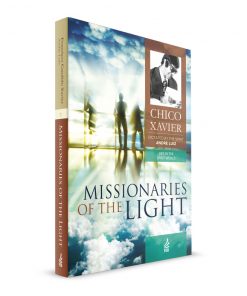 Missionaries of the Light 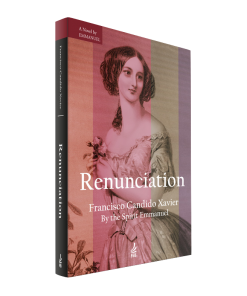 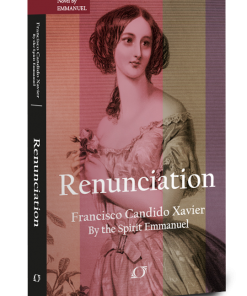 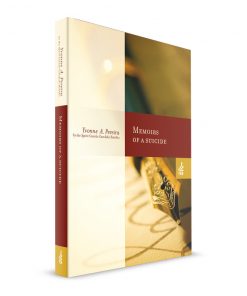 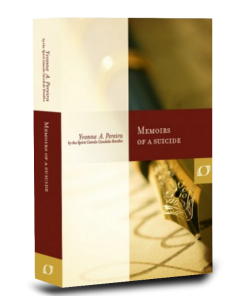 Memoirs of a Suicide